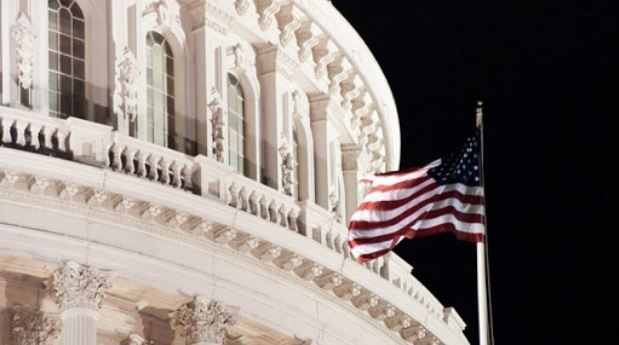 The bill has passed through Congress and is expected to be voted through by the Senate without challenge.

Ahost of Catholic organizations have joined with the US bishops’ conference to sign a letter commending Congress for the passage of the “Frederick Douglass Trafficking Victims Prevention and Protection Reauthorization Act of 2022,” also called H.R. 6552. The bill passed through the House with overwhelming support from both sides of the aisle in July, and now it’s headed towards the Senate where it is expected to swiftly pass.

The group began by praising the legislation as “critical,” and one that will bolster the nation’s efforts to “eradicate human trafficking.” They noted that the H.R. 6552 falls in line with Church teaching as well as the guidance of Pope Francis, who has called the plight of human trafficking a “deep wound that affects every one of us.”

The letter went on to highlight the Catholic Church as “the global leader in the fight against human trafficking,” as well as the rehabilitation of survivors. They reiterated the USCCB’s call for “all necessary steps to address this injustice,” and noted the previous work of Catholic organizations that has included nearly 150 projects worldwide:

“In the United States, Catholic Charities agencies, hospitals, and other ministries of the Church provide services to human trafficking survivors, including trauma-informed care, housing and nutrition assistance, and workforce development.” The Catholic leaders continued, “Since 2000, Catholic Relief Services has addressed human trafficking through more than 145 projects around the world.”