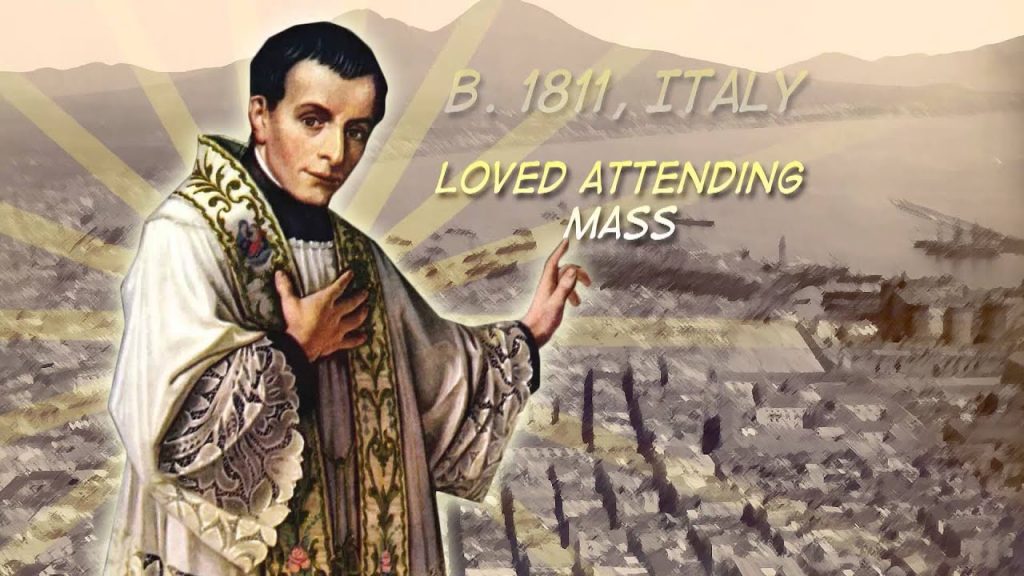 Saint of the Day for June 17

Even as a young man, Joseph loved to attend Mass and was known for his humility and fervor in prayer. After his ordination, he was assigned to a seminary in Turin. There he worked especially against the spirit of Jansenism—an excessive preoccupation with sin and damnation. He used the works of Saint Francis de Sales and Saint Alphonsus Liguori to moderate the rigorism popular at the seminary.

Joseph recommended membership in the Secular Franciscan Order to priests. He urged devotion to the Blessed Sacrament and encouraged daily Communion. In addition to his teaching duties, Joseph was an excellent preacher, confessor, and retreat master. Noted for his work with condemned prisoners, he helped many of them die at peace with God.

Joseph urged one of his former pupils—Saint John Bosco—to establish the Salesians congregation to work with the youth of Turin. Joseph Cafasso died in 1860, and was canonized in 1947. His liturgical feast is celebrated on June 23.

Devotion to the Eucharist gave energy to all Joseph’s other activities. Long prayer before the Blessed Sacrament has been characteristic of many Catholics who have lived out the gospel well: Saint Francis, Bishop Fulton Sheen, Cardinal Joseph Bernardin, and Saint Teresa of Calcutta among them.

Saint Joseph Cafasso is the Patron Saint of: