How did St. Matthew the Apostle die? 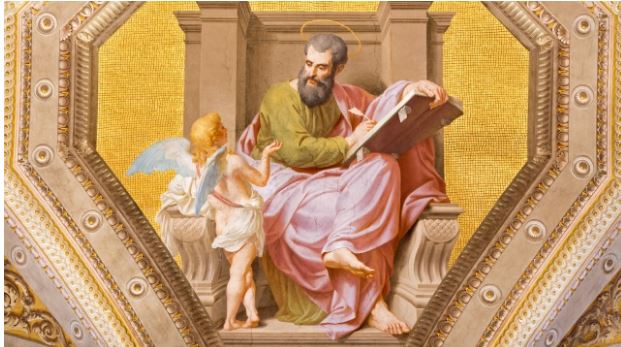 Ancient sources disagree about the details of St. Matthew’s death.

St. Matthew the Apostle is best known as the traditional author of the Gospel of Matthew, as well as for being the tax collector Jesus calls to be his disciple.

However, little is known definitively about St. Matthew and his travels after Jesus’ ascension into Heaven.

The Catholic Encyclopedia explains that, “Of Matthew’s subsequent career we have only inaccurate or legendary data. St. Irenæus tells us that Matthew preached the Gospel among the Hebrews … Ancient writers are not as one as to the countries evangelized by Matthew, but almost all mention Ethiopia to the south of the Caspian Sea (present-day Armenia, not Ethiopia in Africa).”

Some traditions claim that St. Matthew suffered martyrdom in Ethiopia.

St. Matthew is depicted with a spear in medieval artwork, which some believe is a symbol of his martyrdom.

At the same time, there are even some accounts that St. Matthew died peacefully after a long life.

What is even more confusing is that St. Matthew’s relics are enshrined in the Cathedral of Salerno, Italy. They appeared in Italy in the 10th or 11th century, but there is little explanation of how.

The Church officially recognizes St. Matthew as a martyr and wears red on his feast day.

However St. Matthew died, the Church believes he led a saintly life and is now a powerful intercessor in Heaven.