The Epiphany invitation: What gifts can we offer Jesus? 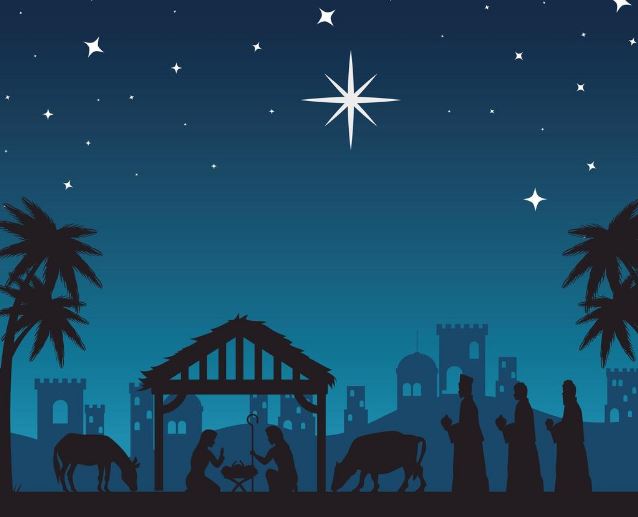 As the Christian church worldwide celebrates the Solemnity of the Epiphany, what can we resolve to offer Christ?

The three kings are laden with gifts that are not merely precious and expensive. With their offerings, they are recognizing the dignity of the newborn Child: He is King, He is God, He is man. But what gifts can we offer Him on Epiphany (traditionally celebrated on January 6 in many parts of the world)?

To the king belongs gold, a symbol of wealth and splendor. The holy of holies in the Temple of Jerusalem was covered with gold, a way of worshiping God, King of the world:

Incense is a symbol of prayer that goes up to God comes back to him:

“May my prayer rise up to you like incense; may the lifting up of my hands be like the evening sacrifice” (PS 141:2)

“Then another angel with a gold incense burner came and stood at the altar. And a great amount of incense was given to him to mix with the prayers of God’s people as an offering on the gold altar before the throne” (Rev 8:3)

Myrrh is both the fragrance of anointing —

“Your God has anointed you, pouring out the oil of joy on you more than on anyone else. Myrrh, aloe, and cassia perfume your robes. In ivory palaces the music of harps entertains you.” (PS 45:8-9)

— and the announcement of the suffering of the Lord, true man among us. It is written in the Song of Solomon (1:13):

“My beloved is like a fragrant pouch of myrrh spending the night between my breasts.”

Regarding this verse, St. Bernard said:

“Ever since my conversion, I have taken care to hold this bouquet of all the Lord’s sufferings close to my heart. Among all the branches of the fragrant myrrh, I have been careful not to omit either the myrrh that he was watered with on the cross or the myrrh that was used to anoint his body before burial. The whole of Jesus’ life is perfumed with myrrh, from that of the Magi to that of Nicodemus, who “came with a mixture of myrrh and aloes.” (Jn 19:39)

We, too, on this day can bow down and worship Jesus by offering Him gold (almsgiving with our material goods); incense (a renewal of our prayer life); and myrrh (our faith in His humanity that saved us).