THE ULTIMATE GUIDE TO ORDINARY TIME 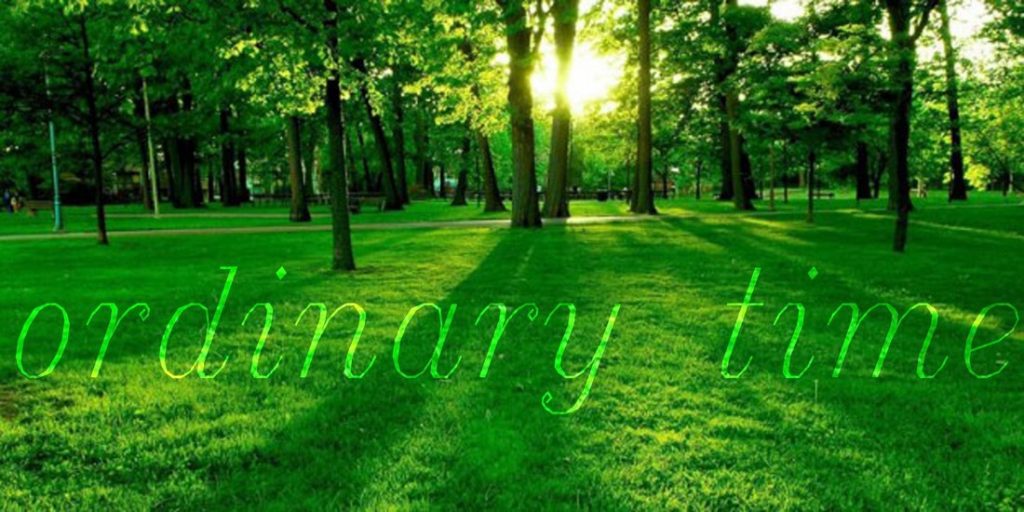 So, the Easter season is over. Now what?

I mean it kind of feels like a letdown, right? You have all these great celebrations of the liturgical year in Advent and Christmas and Lent and Easter, and then it’s just plain old Ordinary Time.’

But wait a second. That’s not right.

Ordinary Time isn’t ordinary. It’s much more than that. Here is the Ultimate Guide to Ordinary Time to help you get the most out of this liturgical season.

When we think of liturgical seasons we typically think of the major seasons of Advent, Christmas, Lent, and Easter. These seasons celebrate what could be thought of as “The Main Event.” Namely, the incarnation, birth, passion, death, resurrection, and ascension of Jesus.

Seems like there isn’t much to celebrate after that, right?

The 33 (or 34 depending on how the feasts fall – more on that in a minute) weeks of Ordinary Time contain the rest of Jesus’ earthly ministry and some of the major events of the Gospels we have come to know and love.

The miracles, the parables, the calling of the twelve, the sermon on the mount, the bread of life discourse. . . we get all that and more during this season. Truly, there is much to celebrate.

Why the word Ordinary?
The term ‘ordinary’ in our common use typically refers to something being plain, unimpressive, or unexciting. A kind of ‘it is what it is’ mentality. For that reason, many people hear ‘Ordinary Time’ and they immediately think of the season as such. But that understanding doesn’t reflect the true meaning of the season.

Ordinary, in this context, comes from the Latin term ordinalis, meaning ‘numbered’ or ‘ruled’. This title simply refers to the ongoing and rhythmical nature of the season. Just like everyday life, there is a rhythm to the days and the weeks. Sure, we have holidays and special occasions that we look forward to that change the pace, just like we have holy days and feasts in the Church year. But those special occasions aren’t the whole picture, just like there is more to the life of Christ than what we celebrate in other liturgical seasons.

When is the season?
Technically, Ordinary Time has two parts, but it remains one season. The first part begins right after the feast of the Epiphany and runs until Shrove Tuesday, the day before Ash Wednesday (when Lent begins).

The second part begins the Monday after Pentecost and runs until the First Sunday of Advent. This part is typically about twice the length of the first.

Ordinary Time typically contains about 33 or 34 weeks, depending on how other Catholic Church feast days fall. Each of these weeks is denoted by the passing of time:

What’s the color?
The liturgical color for Ordinary Time is green. This is to represent the time of growth and expansion of the Church following the life, death, and resurrection of Jesus. Green is a very natural color, and is often a symbol for growth and new life.

What are we supposed to do?
Like all liturgical seasons, Ordinary Time is meant to be lived! We aren’t passive receptors of the liturgy – or at least we shouldn’t be. We are called to be active participants! Participating in Ordinary Time means participating in the everyday life of Jesus.

According to the USCCB, “The Sundays and weeks of Ordinary Time, on the other hand, take us through the life of Christ. This is the time of conversion. This is living the life of Christ. Ordinary Time is a time for growth and maturation, a time in which the mystery of Christ is called to penetrate ever more deeply into history until all things are finally caught up in Christ.”
Think about that last phrase for a moment.

Caught up in Christ.

One of the realities of everyday life is that it is easy to get caught up in things.

But what would life look like if you were caught up in Christ?

1. Examine your habits. Your day to day life is typically just a series of habits played out one after the other. If you want your life to change, the first place to look is your habits. A great new habit to start: reading the daily Gospel.

2. Gratitude. Joy always finds its root in gratitude. Try starting each day by thanking God for five ordinary, everyday things. If you have a family, try going around the table at dinner time and list off things together.

3. Use your imagination to reflect on the daily life of Jesus. Imagine Jesus doing the simple things. Eating, walking, joking with his friends. Praying. Make yourself a bystander to the Gospel stories in your imagination.

Ordinary Time is anything but ordinary. But the true power of the season is only unlocked if you live it!