What it Means to Celebrate Father’s Day 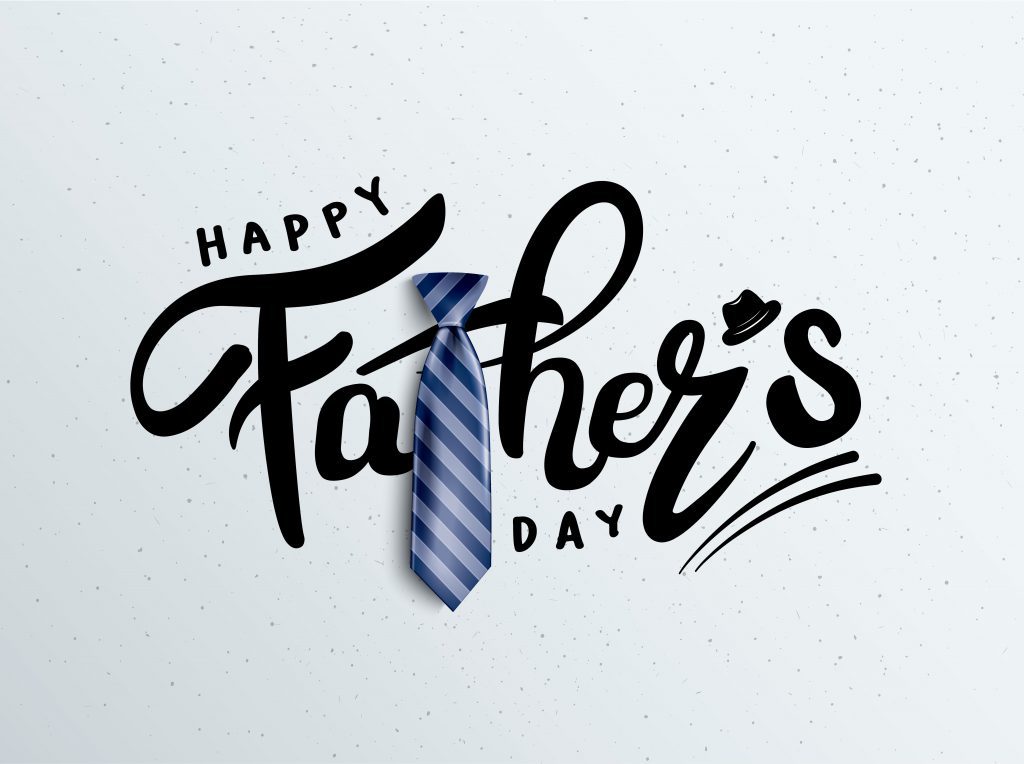 This weekend we celebrate Father’s Day. A wonderful tradition that most families will celebrate with a family BBQ, a visit to the folks house, and gifts for dad. Its a day we use to say thank to our Fathers for all they do to support us in life. The role of Father has changed some in these modern times. There is still the traditional role of father but there are other male role models like step-fathers, grandfathers, brothers, godfathers, and special friends that are honored this day. It really doesn’t matter how they step in to show guidance, love and help we take the time today to say thank you. While looking up about Fathers Day I found some interesting articles. Did you know that Father’s day is celebrated on Saint Joseph’s Day, or Feast of Saint Joseph (Festa di San Giuseppe), which is observed on March 19 in most Catholic Countries. This day honors the husband of the Virgin Mary and father of Jesus Christ. This day was dedicated to St. Joseph as early as the 10th century and many customs and celebrations were established for this celebration over the years. Here in America we celebrate Father’s Day on the third Sunday of June. The tradition though of Father’s Day has only been officially recognized in the United States since 1972. We just want to say “Thank You” to all the wonderful dads, grandfather, godfathers, priests and to the Holy Father today for all you do to bring the light of Christ to your children.